the Conventional Wisdom on Airport Charges 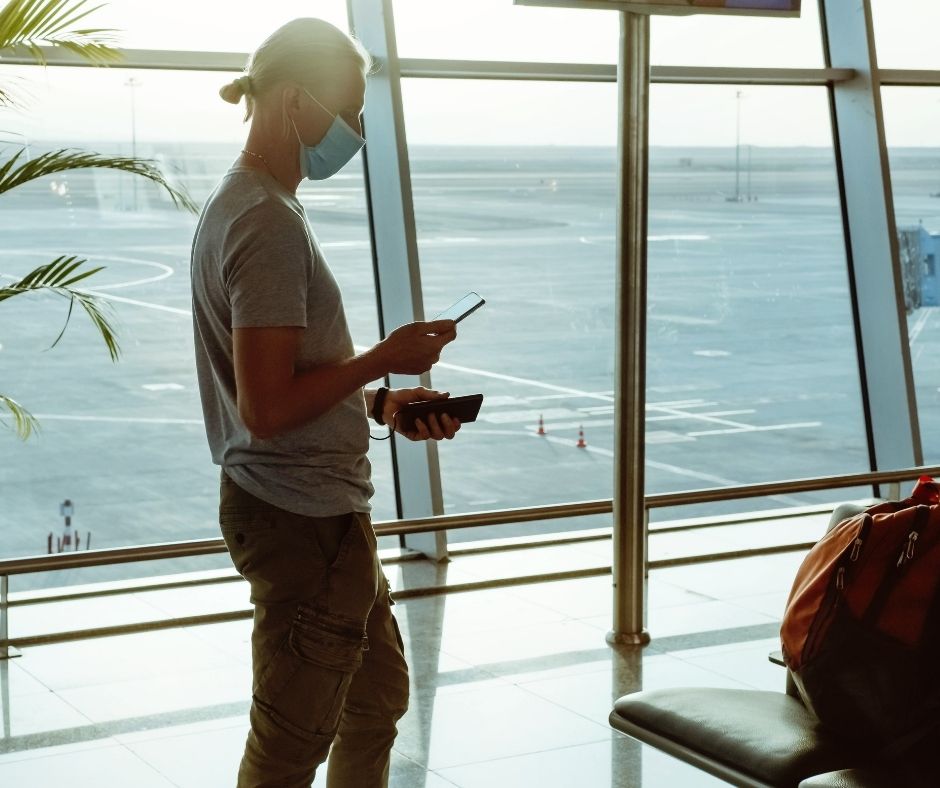 Airport charges are often a subject of controversy. Airline passengers often complain about high airport costs, which they view as unnecessary and overly burdensome. Airports respond by calling attention to their operating costs and the need to invest in new facilities and equipment to accommodate the growing demand for air travel.

Their argument is that the charges are meant to cover the costs of operating and maintaining the airfield and terminal, including the cost of aircraft rescue, airfield lighting, utilities, and security.

The truth is that the fees that passengers pay at the airport are directly related to their ticket prices: Airlines can charge whatever they want for their tickets, but they have to pay airport fees, taxes, and charges that are set by the government. This is why it’s so important for travelers to know how much they’re paying for their flights and what factors influence ticket prices.

The result — airline profits have increased substantially while airport revenues have declined.

Why, then, do airport charges exist? The short answer is that they are necessary to recover the costs of providing airport services.

The fact is that airport charges are often not cost-based and certainly don’t reflect the costs that airports impose on carriers. Because of this, airlines have had no choice but to offset some of those costs and place them on consumers through various charges.

Airport charges are charged by the airport authority and are not paid by airlines. And this goes for all the major airports in the world like London, Paris, Stockholm, etc.

The current system dictates that airports recover their costs and thus generate a profit from the airlines, who use the airport infrastructure to provide service. Runway maintenance, airfield lighting, and other costs of operating an airport all need to be paid for out of this revenue stream to ensure safe operations and avoid overburdening taxpayers and this can be solved with a sharing system between the airlines and airports.

The Issues with the Lack of Risk-Sharing

The recent financial crisis has made it clear that the current business model for airports is unsustainable. This is partly due to a lack of risk-sharing between airlines and airports, which has led to the following:

The same issue plays out in reverse when airport development policies result in overbuilding capacity at the expense of airlines and travelers.

There is an urgent need to address the financial crisis besetting the global airline industry and its impact on airports. This requires full recognition of the many symbiotic and interdependent roles that all stakeholders play in the ecosystem, along with better transparency and flexibility.

The increased transparency will benefit airports as well as travelers by increasing the likelihood that better risk-sharing models between airports and airlines will be adopted. Frequent flyers will also have a clearer picture of how their use of certain services impacts their overall costs.

To help reduce the cost of air travel, we need to understand how airports are funded and why they charge the fees they do. In a perfect world, all airports would be self-sufficient and not rely on airlines for any sort of financial support. But that is not the case today.

The best way seems to be a sharing model between the airlines and airports to offset the financials and come to an understanding. But will this come to light? Only time will tell.

Planning to use any of the London airports? Call us at 02033887767 to book a chauffeur service for your pickup and drop.