The safety and well-being of everyone who uses Gb Chauffeurs is always our priority. We are actively monitoring the coronavirus (COVID-19) situation and are taking steps to help keep our communities safe. Our new working hours are 8am till midnight. Please email us at info@gbchauffeurs.com for after hours booking and queries. Learn more 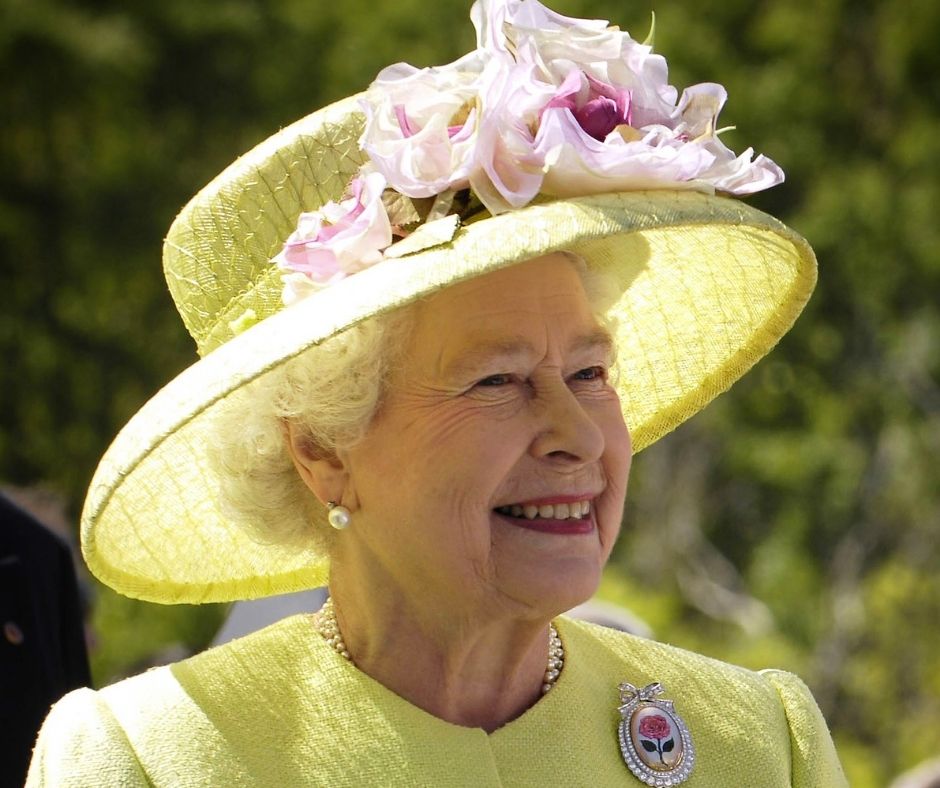 On the 6th of February, Queen Elizabeth II was officially recognized as the first British Monarch to have completed 70 years on the throne. It’s a rare occasion for so many reasons; one of them is that this is the first time a monarch has achieved such an incredible milestone. There has been a lot of excitement in the air since then.

The Queen’s Platinum Jubilee 2022 will start from 2nd June 2022 and continue until 5th June 2022. This celebration will be in addition to celebrations that will take place on 6th February 2022 for her official birthday.

The palace of Westminster, including big Ben and parliament square, is the backdrop for several events, including an evening concert, a carriage procession, and a service at Westminster abbey.

Here is a list of events that are going to be held in London during The Queen’s Platinum Jubilee celebrations, including:

The Queen’s birthday parade, also known as Trooping the Colour, will be held as a military ceremony to honor the monarch’s birthday.

The parade comprises the Household Division, which is made up of Foot Guards and Household Cavalry, responsible for guarding palaces and Royal residences. The parade also includes her Majesty’s bodyguards on horseback – The Lifeguards and The Blues & Royals.

A beacon lighting ceremony will take place in towns and cities across the country to mark 70 years since Elizabeth II succeeded to the throne.

If you’re looking for amazing events to attend in London, celebrating The Queen’s Platinum Jubilee by attending this beacon lighting ceremony would be great. Around 1,500 Platinum Jubilee Beacons lit across the UK, Channel Islands, Isle of Man, UK Overseas Territories, and Commonwealth countries.

The Big Jubilee Lunch is an annual event where people across the UK come together and share a meal to celebrate the Jubilee.

This event will take place on Sunday 5 June 2021 and it aims to bring together people from different communities, ages and backgrounds to share food and celebrate their neighborhood in a long-standing tradition of street parties.

Another key event during the Platinum Jubilee celebrations will be an equestrian extravaganza featuring hundreds of horses and performers from across the Commonwealth​. School children also participate in this event by carrying silk banners and various flags representing their future vision.

The Queen’s Green Canopy is an initiative launched by a group of charities and government departments to encourage people to plant trees for future generations.

This green initiative will be brought to life with a series of national projects that aim to plant thousands of trees across communities in the UK and create new urban forests. It is hoped that these projects will inspire people to grow even more trees and develop local woodlands for future generations to enjoy. You can participate by planting your tree or joining a local event.

If you’re planning to visit London during the Queen’s Platinum Jubilee Celebrations, then book a luxury chauffeur service with GB Chauffeurs. With our professional drivers and a sleek fleet of luxury cars, you can cruise around London and take part in the four-day celebrations in style.