7 Movie Sets In London You Should Not Miss 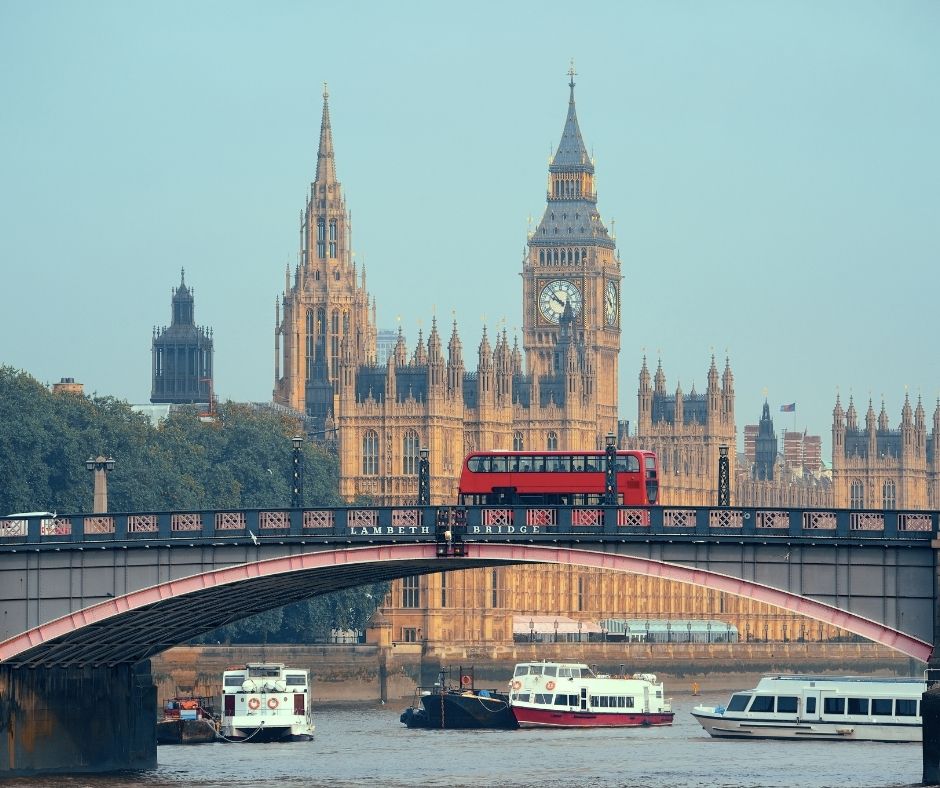 We are all pinning for freedom in big cities in these stuck-at-home times. Everyone has missed hanging out, sipping a pint, seeing the sights, and watching the world. We cannot do it now, but we can surely experience the big city vicariously and take a trip to the glamorous seediest and nooks and crannies as captured by great filmmakers.

From the silent era to the present day, we have a list of various movies covering psychedelic thrillers, political dramas, disasters, romance, sci-fi, horror, and comedy. These movies are united by one thing, i.e., they are shot in the beautiful city known on planet earth, yes, we are talking about the British capital, London.

Filmmakers have been showing various angles of London for decades. These films will make you fall in love with London. Here we have selected 7 movie sets based in London where you can experience a different glimpse of the city. Try not to miss them.

This movie is named after an urban chick ”London Neighbour”. Movie star Anna and bookshop keeper will be serendipitously thrown into each other lives ‘only to fall in love – break up – and then find each other all over again.’

If you are in the cobblestone streets of the Hill, make sure to visit Portobello Road and Portobello Market (the largest street market in the world). You will also love to see Coronet Cinema where Will watched the sci-fi movie of Anna.

Other angles of London include Nobu Restaurant, where Willian and Anna go on a dinner date, Hempel hotel’s Zen Garden when they both get hitched, and UCI Empire Cinema in Leicester Square. This cinema screened Anna’sAnna’s final premier.

If you want to know what Beatlemania looked like first-hand, you should check ”A Hard Day’s Night”, a black and white pseudo – Documentary and comedy about the Fab four. This movie shows John, Paul, and the gang wandering through various parts of London in search of peace.

Paul Bettany played the role of peter, a semi-washed-up professional tennis player star going through a slump. Until he meets Lizzie, a young American athlete at Wimbledon Tournament, you will love this movie if you are a tennis lover.

You can enjoy both chemistry between Dunst and Bettany and footage of actual 2003 championships in this movie. In this movie, you can enjoy a glimpse of the London Eye, a fountain of Kensington Garden, Charles Street, etc.

This movie stars Julia Robert, Clive Owen, Natalie Portman, and Jude Law. The film shows a group of sexy London residents loving and hurting each other, searching for true love.

It showcases the complicated love story of Danny (Richard Armitage), and Hanna (Annabelle Apsion), whose marriage starts with a shocking announcement made at the wedding reception, i.e., the bride is having a secret affair with the groom’s best friend. This incident stirs up their lives along with the lives of acquaintances and friends, as all are looking to fall in love and make some sense in their lives.

At the start of this epic children’s movie, the perfect nanny in England takes a tour of London with the help of a magic umbrella. This movie will make you wish for a nanny like Mary Poppins, even if you care for your kids yourself. Through this movie, you can experience pure British culture, i.e., having afternoon tea, going to fly a kite, and traditional fox hunt.

This movie starts with a woman whose professional and romantic life could change by her ability to catch a particular train. You can enjoy the grand appearance of Bank underground, waterloo underground, and Fulham Broadway station.

Various movies have paid homage to plenty of parks, free museums, affordable markets, good shopping, multiple attractions, and bars. Gb Chauffeurs tried our best to select 7 fantastic movies which can give you maximum exposure to London. Make sure to visit them soon!