to the top cozy dining spots in London 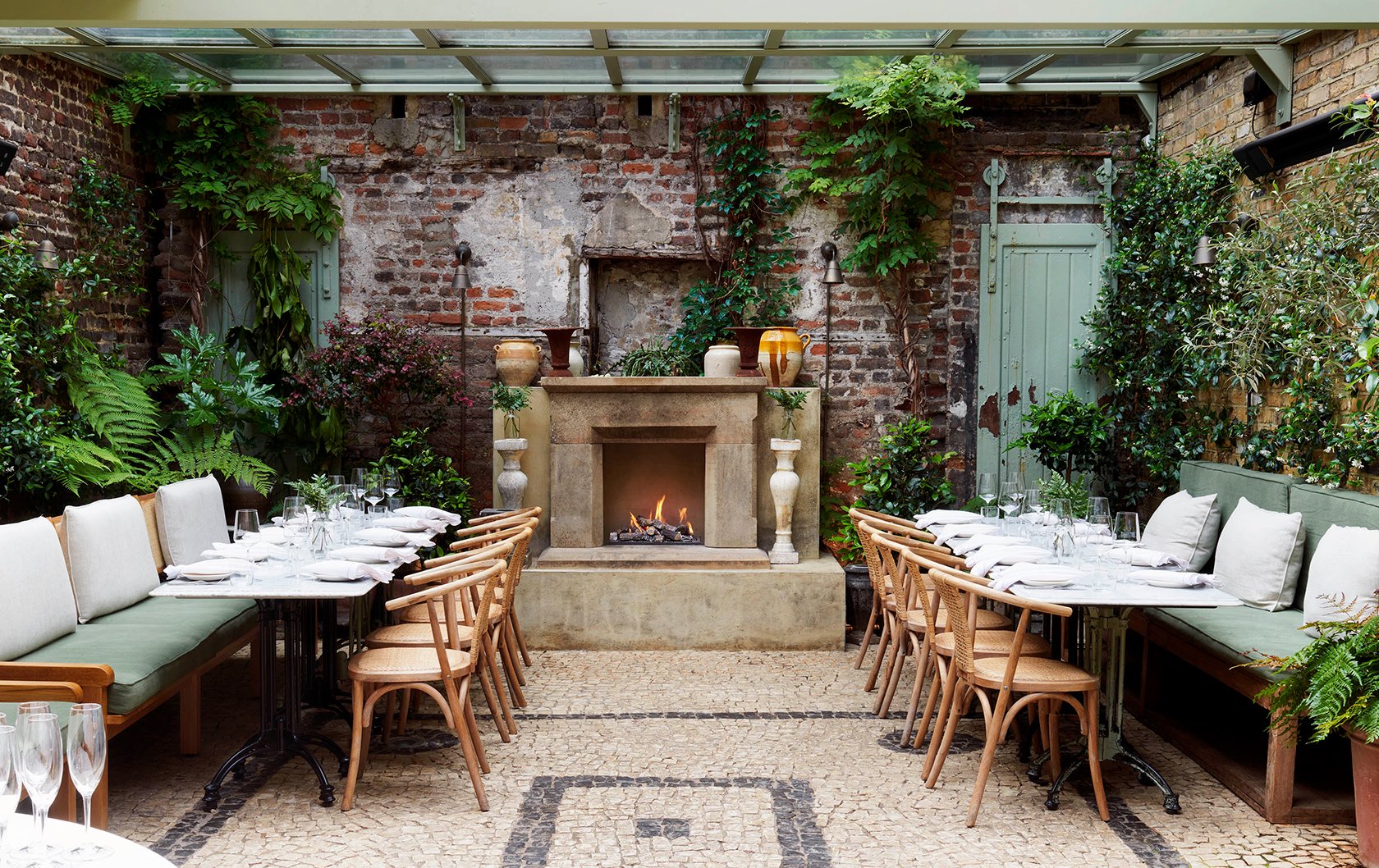 Planning a winter vacation in the dynamic capital of England? We have some wonderful suggestions for inviting London restaurants, perfect for huddling up with delectable fare, bright drinks, and snug surroundings. With these amazing recommendations, you can make your holiday in London even more special. 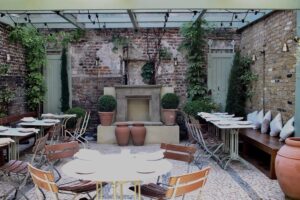 One of the most inviting places to eat in London is the Italian restaurant Luca in Clerkenwell, with its warm wood and old brick décor, come-hither banquettes, and fireside terrace. The romantic, wintry atmosphere is enhanced by hanging plants and soothing candlelight, providing the perfect setting for indulging in delectable Italian cuisine made with fresh, regional products in season.

Scallops from Orkney, lamb from the Hebrides, and turbot from Cornwall are just a few examples of the produce that comes from all around the British Isles. To enjoy a Negroni while sharing salumi, spaghetti, and parmesan fries, reserve a table in the main restaurant or one of the quaint private dining rooms. You can also grab a seat at the marble counter or in a booth at Luca Bar.

Colbert is a 24-hour French brasserie on Sloane Square that was modeled after the grand boulevard cafés of Paris. It’s traditional and sophisticated, with employees wearing waistcoats, yet it’s also pleasant with little tables inside or seats outdoors with area rugs. Its charms are enhanced by red leather banquettes, ancient black-and-white photographs, and classic French movie posters against an Art Nouveau backdrop.

Onion soup, Croque monsieur, steak frites, and crêpes are some of the hearty bistro fares. You can also sample the prix-fixe two- or three-course menus. If you’re going to the Royal Court Theatre next door to see a play, this longtime favorite is ideally located.

Gold is a chic neighborhood restaurant in the heart of Notting Hill that serves delicious Modern European cuisine on four small floors with communal areas. Its casual menu, which draws in media people and residents, honors bountiful fresh vegetables with enticing share plates, charcuterie, and cheese.

Foods are grilled or mildly charred, such as toast with wood-roasted chicken, nduja, tomatoes, and Palma ham, which is the ideal wintertime meal. Additionally, there is a sunny attic patio. The stylish but friendly dining areas promote drinking with natural wine and simple drinks. 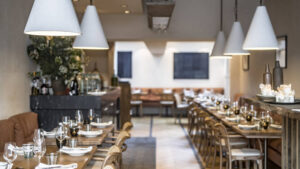 Orasay in Notting Hill, one of our favorite little restaurants in London, serves up the tangy flavors of Scotland’s Western Isles. This chic, intimate eatery is a cozy haven of tan, white, and wood. The Outer Hebrides Scottish island of Orasay, where chef and owner Jackson Boxer spent childhood vacations, served as the inspiration for the modern menu’s seasonal fish and seafood focus. Delicious foods can include fried haddock buns with tartare sauce and sriracha mayonnaise or brown shrimp and lemon butter tagliolini. On certain days, it is open for lunch and supper. From 5 to 6 p.m., there is an oyster happy hour.

When you’re in the mood for a vegan treat, stop by Mildreds, a quaint maze of rooms spread out over several levels of a bustling Soho townhouse from the 18th century. It’s a well-known lunch or dinner spot in London and one of the city’s first vegetarian restaurants. Dishes like Sri Lankan coconut and sweet potato curry, shiitake tempeh noodles, and fennel sausage and mash are among the excellent, globally inspired dishes on the menu. The kids will enjoy vegan Southern fried Nashville hot chick’n with slaw and pickles. The original Soho location is convenient for discovering the trendy stores, bars, and cafés in this thriving, central district. 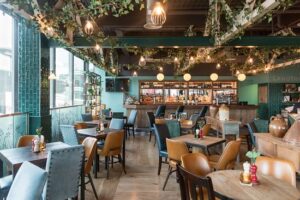 The Cow serves comfortable Anglo-Irish gastropub food with Northern European influences and is a well-known West London destination for Guinness and oysters. A pint of prawns, fish stew, sausages and mash with onion gravy, and a deluxe seafood platter are some of the classic dishes that have a devoted following. The restaurant’s saloon bar and dining areas are overseen by renowned chef Tom Conran, and it was established in Notting Hill in 1995.

David Beckham and Tom Cruise are just a couple of the famous personalities who have been to this iconic establishment, which is covered in cow-themed artwork and paintings.

London has been ranked as one of the best cities in the world in 2023. And with such amazing eateries in the city, tourists have more than one reason to visit this fascinating city.